We are treaty people. Our forebears entered into these agreements with the peoples who lived on and cared for the lands of North America (Turtle Islands). These agreements are still in force and it is the duty of this generation and those that follow to know, understand, and abide by them.

For a wider view and more history, view Doctrine of Discovery: Stolen Lands, Strong Hearts on Vimeo. This hour-long film was produced by the Anglican Church of Canada. There is also a study guide which breaks the film into segments with discussion questions pertinent to each segment.

Indigenous culture is not a monolith: every First Nation has its own views of the world/nature, its own language, and its own stories. Spend some time sampling a few stories!

Reading excerpts from Basil H. Johnstons’ Think Indian, listeners will be introduced to the Sky World. Weaving in personal accounts and Anishnaabemowin (Ojibwe language), Anne Taylor will share teachings of the Sky Beings, our connection to the stars, and the Ojiig constellation.

By sharing her own journey of learning and reconnecting, waaseyaa’sin Christine Sy hopes to empower others to learn about the Sky World and star teachings. She will share how she turns research into meaning and knowledge—whether it be from on the land, orally from Elders, or from internet sources. YouTube: Coming to Know Our Anishinaabe Skyworld

Youtube also has recordings of some individual Indigenous constellations as explained by Wilfred Buck:

We welcome all to our meetings 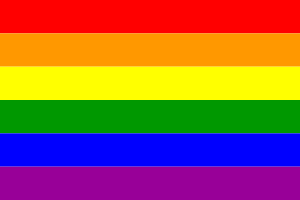